Allegiant Stadium24 Football176 NFL299 Sports604
The future home of the Las Vegas Raiders has landed a new gig. The NFL announced this week that the Raiders’ Allegiant Stadium will... 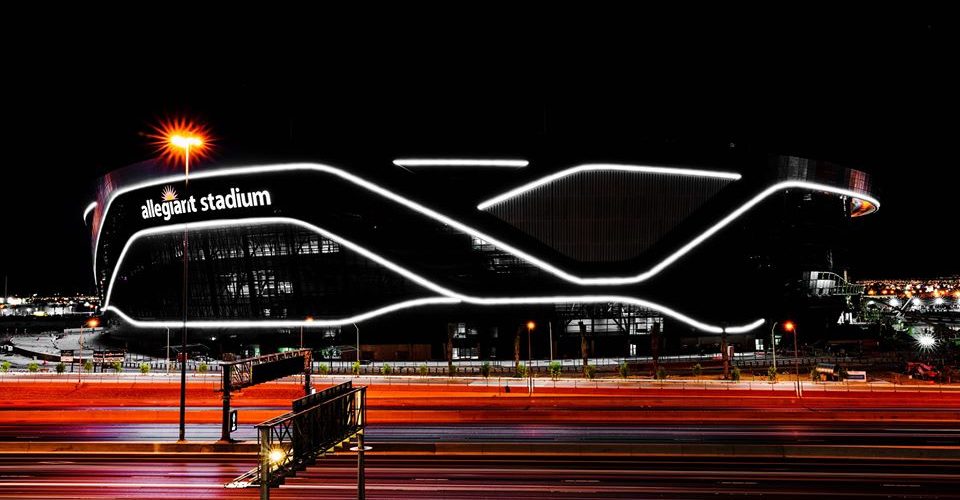 The future home of the Las Vegas Raiders has landed a new gig. The NFL announced this week that the Raiders’ Allegiant Stadium will serve as the site of the 2021 Pro Bowl.

Las Vegas will welcome NFL stars for the annual game, set for January 31, ending its brief run in Orlando. Before the game kicks off, the city will host a week-long showcase of football talent, including the NFL FLAG Championship games, Pro Bowl Skills Showdown and team practices for the AFC and NFC All-Stars.

“The Raiders welcome the NFL Pro Bowl to Allegiant Stadium and to Las Vegas, the Sports and Entertainment Capital of the World,” Raiders president Marc Badain said in a statement. “Pro Bowl week is a celebration of the best the NFL has to offer and there is no better place than Las Vegas to celebrate and honor the league’s biggest stars. The NFL, the LVCVA and the Raiders look forward to a world class event that will set the standard for future NFL events in Las Vegas.”

The city was initially set to host its first NFL event this spring with the 2020 NFL Draft. However, due to the coronavirus the event was instead held remotely and will return to Las Vegas in 2022. Fans and the league alike seem eager to welcome the new market to the NFL as the Raiders earned some of the highest preliminary ticket sales after the season’s schedule was released.

“We look forward to partnering with the Raiders and the Las Vegas Convention and Visitors Authority to bring the excitement of Pro Bowl week to our Las Vegas fans and community for the first time,” said Peter O’Reilly, NFL EVP of club business and league events. “We thank the city of Orlando for its outstanding partnership in helping us to grow and evolve the Pro Bowl over the last four years.”

Allegiant Stadium is in the process of wrapping up construction before the NFL season kicks off. A Garth Brooks concert on August 22 is pegged as the first event on the stadium’s calendar.