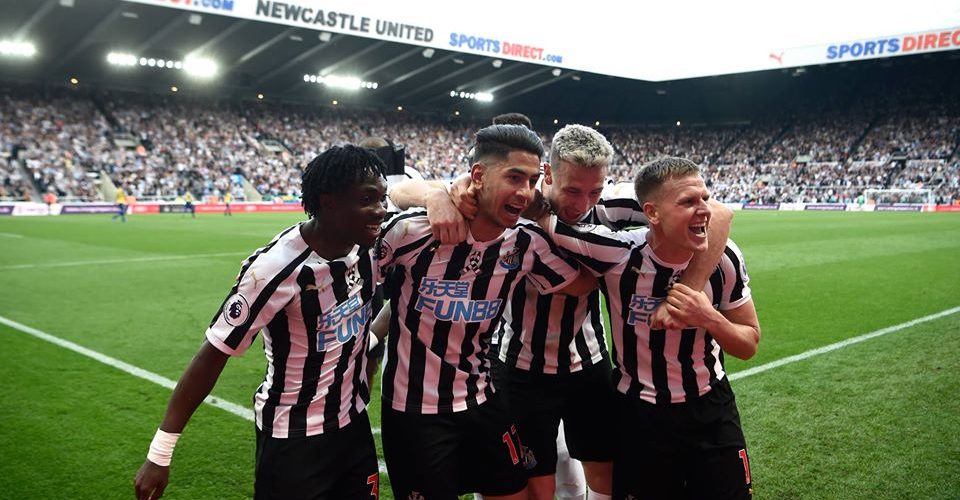 The English Premier League will resume play this month, but not all fans are thrilled. Newcastle United FC has drawn backlash for its ticket refund policy or rather lack thereof.

Newcastle United is the league’s only club to keep mum on issuing refunds to games that will now go forth behind closed doors. The inaction has drawn the ire of fans, many of whom took to social media to express their frustration.

Twitter user @siblood wrote: “As fans we demand a refund for tickets and on season ticket monies paid. Its time to pay us back now,” calling the club’s move “an absolute disgrace” and the “epitome of how not to treat customers and loyal fans.”

WE WANT OUR MONEY BACK. As fans we demand a refund for tickets and on season ticket monies paid. Its time to pay us back now @nufc an absolute disgrace. The epitomy of how not to treat customers and loyal fans. Please retweet to get this message across our entire fan base. #nufc

Meanwhile, the club’s own Supporter’s Trust has condemned the silence regarding refunds.

“The stance has been to ignore the concerns of fans, some of whom are in a difficult position financially having lost their jobs or income,” said Thomas Concannon, board member of the Newcastle United Supporters Trust. “Despite the well-publicised takeover, Newcastle United fans do not deserve to be the only set of supporters in the Premier League yet to hear from their club on this matter. Once again, a dereliction of duty to supporters by this current ownership.”

Newcastle’s fan reaction was warmer than that of Sunderland AFC from England’s third-tier League One. The club revealed that ticket holders will not receive refunds or credit vouchers but instead be entitled to a streaming pass for games.

The English Premier League is eyeing a June 17 return date while the League One season may be aborted per reports.