nathaniel rateliff5 Red Rocks6
Nathaniel Rateliff, who’s tour in support of a solo album And It’s Still Alright was abruptly shelved almost as it began in March, will... 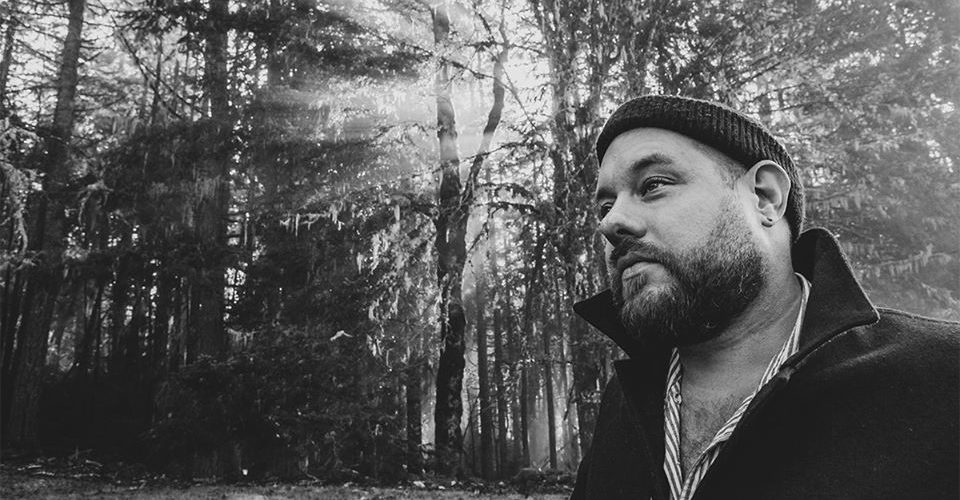 Nathaniel Rateliff, who’s tour in support of a solo album And It’s Still Alright was abruptly shelved almost as it began in March, will be performing in front of a live (but minimal) audience this month at Colorado’s iconic Red Rocks Amphitheatre. The singer will play five socially distant gigs at the venue, which has already played host to similar scaled performances this summer amid the coronavirus.

Rateliff’s stint at Red Rocks begins on September 15, with sets to follow on the 16th, 18th, 19th and 21st. Kevin Morby is the supporting act.

“We want to get out there and play,” Rateliff explained in a statement along with the announcement. “We feel so fortunate that Red Rocks is our hometown venue and look forward to having people at normal capacities in the future. But until that time it will feel great to make the best of the current situation, we want to get back to that live energy. These shows will be special for us, and hopefully the fans, as we will have our full production, custom light show and projections that were featured on the original tour that was unfortunately cancelled.”

Due to ongoing restrictions on attendance due to public safety concerns, attendance will be restricted to far below the venues existing capacity of 9,000 patrons. Up to 175 tickets for each performance will be distributed via a lottery system (sign-up period has passed), while an unknown number of additional tickets are available at substantial mark-up ($400 plus fees for two) to benefit Rateliff’s Marigold Project.

The run of shows by Rateliff will be among the last of the year at Red Rocks and other venues under the umbrella of Denver Arts & Venues. The organization announced on September 3rd it would be furloughing much of its staff and shuttering operations through the end of the year to hopefully stay financially viable to return once restrictions on attendance are lifted.