Las Vegas Residencies That are Worth the Trip

Last year, live entertainment was on the decline. With summer finally here, it seems that musicians are returning to their international tours. Of course,... 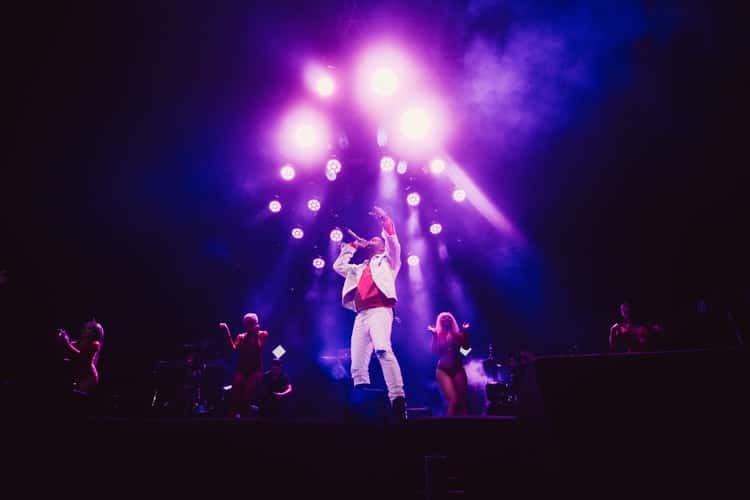 Last year, live entertainment was on the decline. With summer finally here, it seems that musicians are returning to their international tours. Of course, this means that Las Vegas can expect some multi-night shows from the best performers alive today. If you’re lucky, these entertainers may have a date in your home town, but for those that are planning vacations, a show in Las Vegas cannot be beat.

While there are plenty of top cities around the globe that give even Vegas a run for its money, the Nevada gaming mecca is still the capital of the world for live entertainment. Every year, the best performers from numerous industries come here to enjoy sold out crowds filled with energetic fans. Let’s take a look at some of the most exciting residencies you can expect to see in Las Vegas this year.

Grammy Award-winning artist Bruno Mars is recognized by his smooth sound that mixes soulful R&B, funk, soul, and pop together. Over the last 15 years, Mars has sold more than 130 million records worldwide, making him one of the most successful artists you can see live today. This July and August you will have more than enough opportunities, as Mars is coming to Las Vegas for a lengthy residence. The Uptown Funk singer will be coming to the Park Theater at Park MGM for eight dates in July and two in August.

Usher is one of the most iconic and top-selling R&B artists of all time. While he first rose to prominence in the 1990s, he certainly has never fallen out of favor with those who enjoy slow, sensual jams. Usher is set to perform at Caesars Palace in their 4,300-seat Colosseum. His residency includes eight dates in July, six dates in August, and four more at the end of the year around New Year’s Day. Don’t miss your chance to see this famous singer and hear his hits Yeah! and You Make Me Wanna. 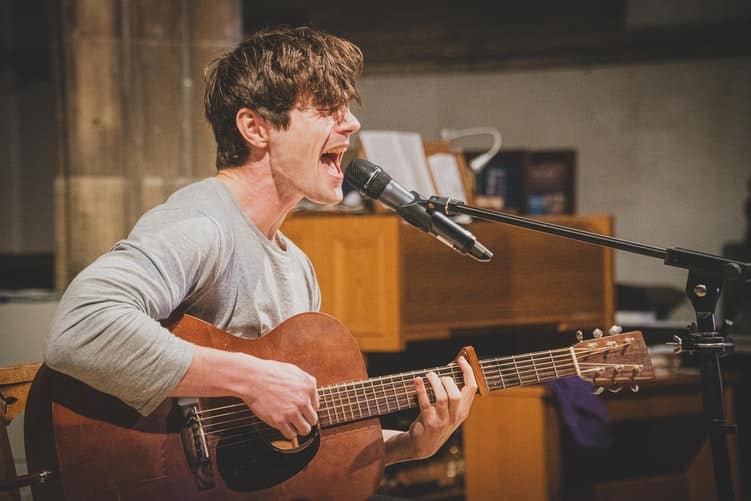 The king of emotional indie may seem like an unusual figure to see in Las Vegas, but the famous frontman of The Smiths is set with five dates from the end of August until early September. These dates were originally scheduled last year but had to be postponed. Morrissey will be looking to make it up to all of his Nevada fans with his Viva Moz Vegas residency. However, there are only five evenings available, so make sure to get your tickets soon!

This October, legendary singer Rod Stewart is returning to The Colosseum at Caesars Palace for a nine-date residency. Even at the age of 76, Stewart is still putting on high-energy, memorable performances around the world and he regularly sells out. Stewart became famous in the late 1970s and 1980s after a series of hits including Maggie May, Young Turks, and Da Ya Think I’m Sexy. In 2016, the singer was even knighted by the Duke of Cambridge at Buckingham Palace for his services to music and charity. If you attend these Stewart shows throughout October, expect a nonstop stream of recognizable tunes from the raspy-voiced British singer.

Punk rock princess Gwen Stefani has a ton of shows scheduled throughout October and November at the Zappos Theater in Planet Hollywood. This is a portion of her Just a Girl tour, where she has been playing all of her classic songs from her solo career and No Doubt days like Hollaback Girl, Don’t Speak and Cool. The Zappos Theater is a beautiful venue with a unique stage that has a reputation for fantastic and colorful live performances.

Few entertainers have had such an illustrious and decorated career as Barry Manilow. The now 78 year old singer has been a Las Vegas fixture for decades. From September to December, Manilow has scheduled over 15 dates for your consideration. These are all taking place at the classic Westgate International Theater, where he has reportedly had over 500 performances over the years. Whenever you see this multi-platinum award winning artist, rest assured you are in for a relaxing and memorable evening.