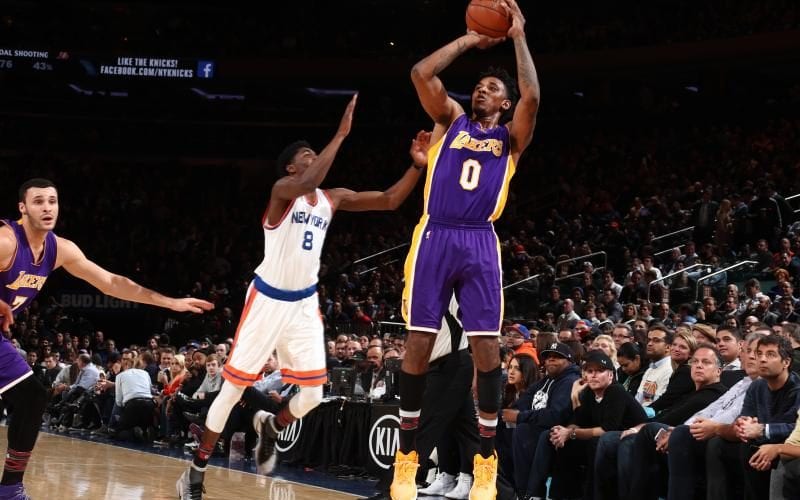 The first full week of March appropriately kicked off yesterday with basketball largely on the minds of ticket buyers. The NBA claimed four spots on top Top 20 split evenly between Los Angeles’ resident teams. The Lakers earned the top spot for next Friday’s home clash with the Heat, along with the No. 6 spot for last night’s loss against the Trail Blazers. The Clippers claimed Nos. 12 and 16 for upcoming games against Portland and Milwaukee, respectively. Men’s college basketball is now getting down to the wire, with tickets for the Big 12 and West Coast conference tournaments each appearing within the Top 20.

Other sporting events to fare well in ticket sales include the Kentucky Derby at No. 4, International Friendly soccer matches, and an early-May bout between Canelo Alvarez and Gennady Golovkin II.