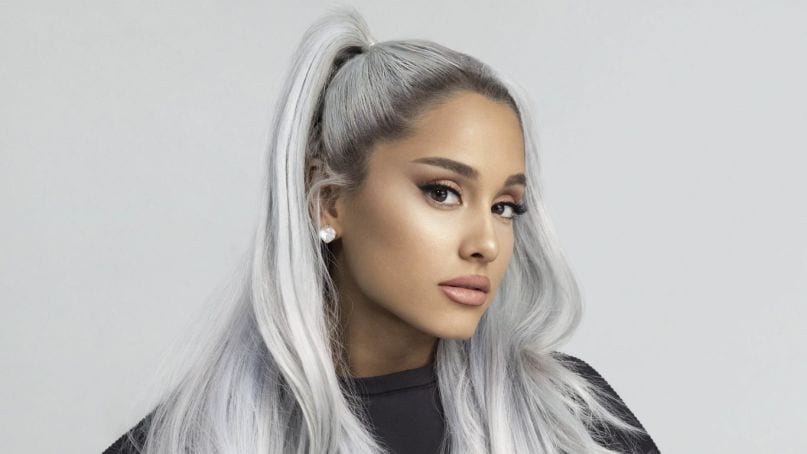 Ariana Grande’s recently-extended Sweetener tour and Brittany Howard’s debut solo tour are among tickets on sale tomorrow. Due to high demand, Grande extended her Sweetener tour through the end of the year, visiting some cities for a second time. Howard’s first shows without her band Alabama Shakes will go on general sale tomorrow, in support of her upcoming debut solo album, Jaime.

Scroll down for our full breakdown of tickets on sale Friday.