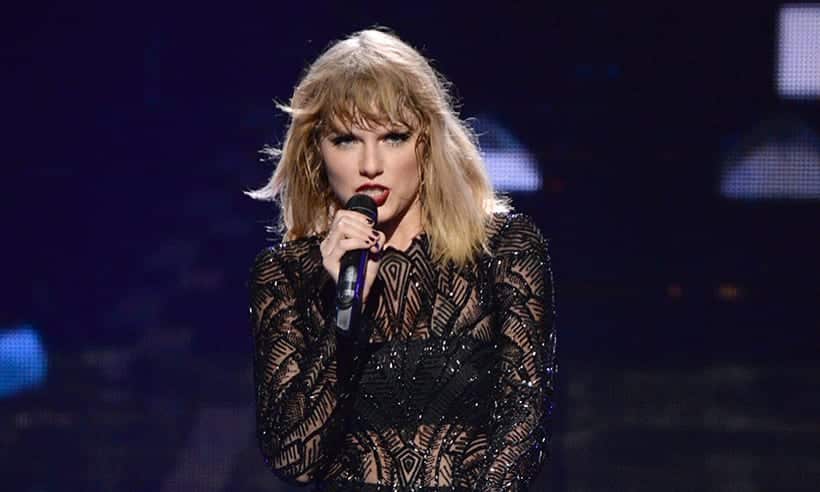 For many ticketing insiders, the behind the scenes question following the debacle that was the Taylor Swift Eras Tour presale was simple: how and when are they going to begin moving the likely thousands of tickets that were held-back from each of the 52 concerts on the tour. The answer came this week, as fans who didn’t get tickets in the initial sales period received emails informing them that they might get their shot at tickets to the “sold out” tour dates before the holidays.

“You were selected for this opportunity because you have been identified as a fan who received a boost during the Verified Fan presale but did not purchase tickets,” Ticketmaster wrote in an email to an unknown number of fans Monday. “We apologize for the difficulties you may have experienced, and have been asked by Taylor’s team to create this additional opportunity for you to purchase tickets.”

Fans being offered this “limited opportunity” will be allowed to purchase a maximum of two tickets each to one of the dates on The Eras Tour, which kicks off in March and runs through much of the year.

“We apologize for the difficulties you may have experienced, and have been asked by Taylor’s team to create this additional opportunity for you to purchase tickets,” wrote Ticketmaster on its website, expanding on the information in the email. “Notified fans will receive their individual invite to submit their purchase request prior to Friday, December 23. Invitations will be staggered by tour dates in each city.”

While those who will benefit from this second-chance offer, the real question is where did all of these tickets come from? The answer is that they were never put on sale in the first place, held back from the public to be sold at a later date. This tactic is used aggressively by concert promoters and artists, who typically put a very limited number of the actual available tickets on sale at the initial moment of sale, then slowly release additional tickets out to the marketplace as the show date approaches. This tactic backfired on Swift’s last tour in 2018, with thousands of tickets dumped for pennies on the dollar or given away entirely to avoid empty sections of stadiums.

Over the weekend, the Wall Street Journal estimated that a minimum of six percent of every show likely remained unsold for the Eras tour, without taking into account any holdbacks for Swift or her promoter Messina Touring (or parent AEG). It is from that latter batch of holdbacks that this coming offering is likely sourced. Analysis of other tours shows that the number of holdbacks are typically far higher.

A government audit released in Hawaii showed that over half of available tickets – in some instances as much as 93 percent – were held back from consumers, while “bots” played no meaningful role. Former New York Attorney General Eric Schneiderman’s office published a comprehensive study on ticketing that came to similar conclusions – holdbacks are an enormous factor in consumer ticketing issues, and are directly responsible for consumers often believing events are sold out, or close to sold out, when they are far from it – triggering fans to purchase tickets at inflated prices.

“Holdbacks are one of the dirtiest secrets in the industry,” wrote New York state Sen. James Skoufis in an opinion piece published shortly after the presale. “It’s likely that at each of Taylor Swift’s 52 upcoming concerts, thousands of tickets will be “held back” and never released to the general public… According to a report compiled by the New York Attorney General’s Office, over 50% of tickets to top shows between 2012-2015 were not reserved for the general public. Holdbacks should be banned or severely limited.”

That these held-back tickets are being sold through such a public channel is likely related to the high profile nature of the Swift debacle and the outrage it has caused. Dripping tickets slowly through the box office wouldn’t pass muster when so many fans missed out on the “verified fan” presale and the general sale was cancelled entirely. And the movement of large blocks of tickets directly to resale channels – a well known move by artists and promoters looking to capitalize on the resale marketplace prices without charging them directly through “dynamic” or “platinum” pricing systems – would be similarly risky when outrage was already stoked so high among Swift’s fans.

It is once again unclear how many tickets will be made available through this limited offer. There is currently no requirement for transparency on ticket availability, which is why holdbacks work so effectively with most tours.

Efforts to limit holdbacks have thus far struggled against the massive lobbying dollars spent by companies like Ticketmaster and its parent Live Nation. But Sen. Amy Klobuchar has recently dropped hints that lawmakers are already working on legislation at the federal level to address the issue.