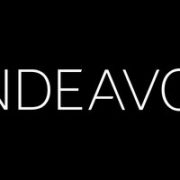 On Location Experiences has been named the exclusive ‘global hospitality provider’ for all summer and winter Olympic and Paralympic Games until 2028. The International Olympic Committee made the announcement on Wednesday, giving the U.S.-based company exclusive rights to the games beginning in 2024. The awarding of the deal to... END_OF_DOCUMENT_TOKEN_TO_BE_REPLACED 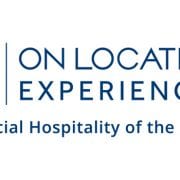 On Location Experiences – a hospitality and experience provider primarily focused on the NFL Super Bowl and partially owned by NFL owners – purchased secondary ticket provider PrimeSport from the Carlysle Group, according to reporting by Darren Rovell at ESPN. The purchase, which occurred earlier this week for an... END_OF_DOCUMENT_TOKEN_TO_BE_REPLACED