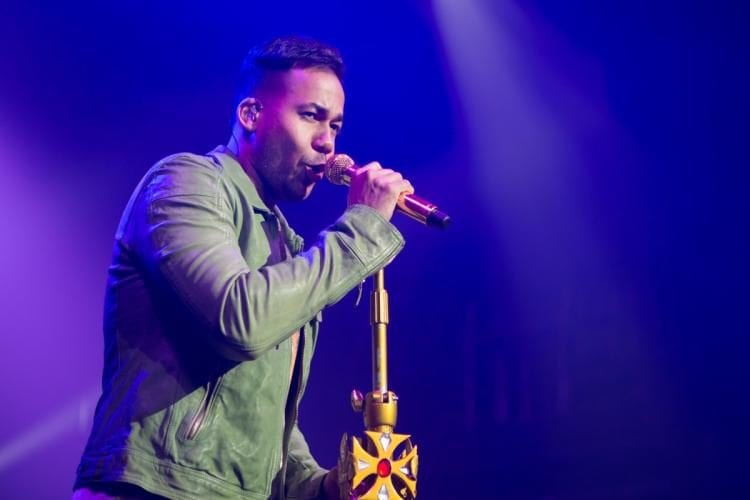 The remainder of the Top 10 is sports-centric, with the ACC Football Championship between the Miami Hurricanes and Clemson Tigers at No. 2, tonight’s Knicks vs. Raptors at 4, and tomorrow’s Lions vs. Vikings at 5.