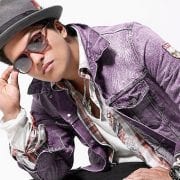 Bruno Mars has landed on yesterday’s best-selling events list following his reveal of fall 24K Magic World Tour dates with Cardi B. The “That’s What I Like” singer nabbed three spots on the Top 20, including No. 2 for an October gig in Nashville. The top spot went to... END_OF_DOCUMENT_TOKEN_TO_BE_REPLACED 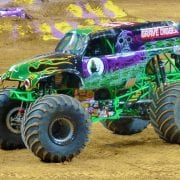 Concerts remain the hottest seller in the secondary market, but Monster Jam is able to hold its own. Two of this weekend’s events appeared in the top half of the best-seller list, including the No. 2 spot for Saturday’s spin at AT&T Stadium in Dallas. The Daytona 500, NBA... END_OF_DOCUMENT_TOKEN_TO_BE_REPLACED 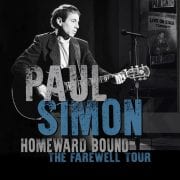 Following the announcement that he was retiring from performing, Paul Simon’s farewell tour dominated yesterday’s ticket sales across resell site TicketClub.com. 15 of Simon’s 20 final North American shows were among the day’s best-seller list, with his June 15 gig in Boston claiming the top spot. His two-night stint... END_OF_DOCUMENT_TOKEN_TO_BE_REPLACED